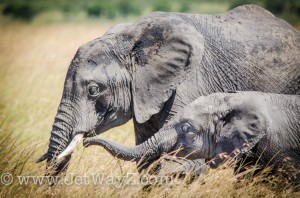 Every country has National Parks that they are recognized for. These parks are special for giving visitors an idea of what the country is truly all about. This makes them a very popular tourist destination for people who visit that area. If you are going to visit Africa, you may want to consider visiting a national park that is located there. Here, you will find some of the most popular ones for this continent, so that perhaps you will be able to enjoy visiting one of the top National Parks in Africa.

The Serengeti National Park in Tanzania 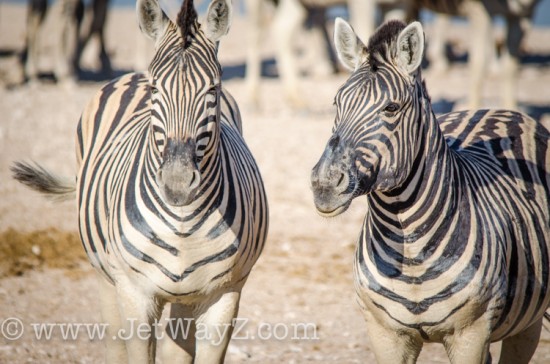 Serengeti National Park is one of the oldest and well-known sanctuaries in Africa. It is extremely popular for anyone who wants to see gazelles and zebras, but it also has a large variety of other animals that travel through it. Each year, animals migrate through this area of Africa. It also has some pretty amazing scenery for you to enjoy if animals are not nearby. We saw the lots of lions, we even got so close a lion peed on the safari truck in front of us.

The Ambroseli National Park in Tanzania

This park is located on the south border of Tanzania. This makes it a prime place for people to view Mount Kilimanjaro as it towers over the plains. The mountain is 5,985 meters high at the peak and it is truly a sight to behold. However, this is not the only reason it is popular among the tourists. At any time, you may be able to see elephants wandering over the plains. Other animals that also can be seen include some of the world’s biggest predators, including the leopard, cheetah, and the mighty lions. 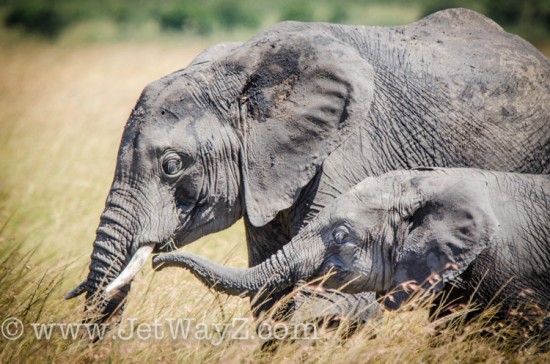 The Kruger National Park is Africa’s largest park. It is also home to most of the area’s largest mammals. It is here that you will see rhinos, buffalos, lions, elephants and even leopards frequently. You will also be able to see a variety of other animals roaming freely. Among the many animal encounters you may find, you could see everything from antelope to cheetahs. You can visit here to go on safari, camp out in one of the many campsites, or stay in a luxurious lodge. 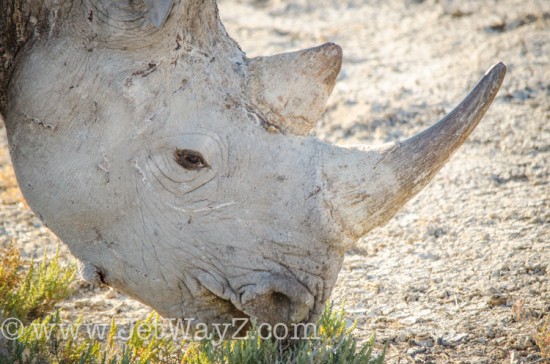 Though this is not a true national park in Africa, it definitely is worthy of mention. It is here that you can almost place a bet on the animals you will come across. They include all of the big five animals. However, what makes it truly great is the safari trip down into the crater and into a “lost world” that is filled with more than most people can imagine ever seeing in a single safari.

The Chobe National Park in Botswana

This single national park is the best of all worlds combined into one. It has plains, grasslands, woods, and swamps. This means that when you visit here, there is no limit to the amount of wildlife that you can see. There are a lot of elephants who call it home. One very large herd has a total of nearly 40,000 elephants. You may also be able to see zebra, giraffe, wildebeests, antelopes, and buffalo, especially if you venture near their favorite watering holes. While here, you can see animals via a boat or on a safari.

When visiting one of Africa’s parks, you should consider going to it during the months of April to October. This is when the animals are on the move and most abundant. Can you think of a better time to visit one of the top National Parks in Africa?