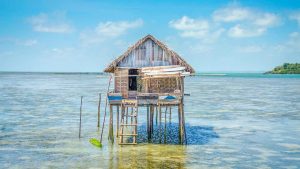 In recent years the number of visitors coming to South East Asia has skyrocketed, to the point where Bangkok was the most visited city in the world in 2016 with 21,470,000 visitors according to CN Traveler. As big, beautiful, and crazy Bangkok is, it’s not exactly a hidden gem. Even with the recent popularity of the region, there are still plenty of places that haven’t been affected by increases in tourism. These are some of the best-hidden gems of Southeast Asia. 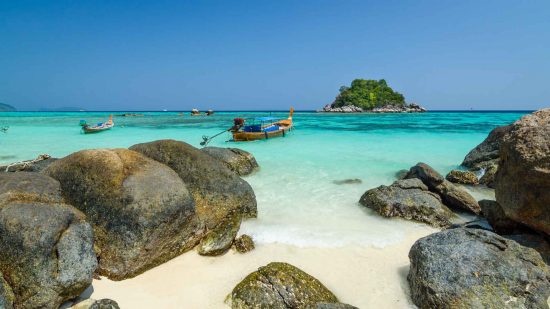 The furthest Southern island in all of Thailand it arguably the best-kept secret in Thailand. The remoteness of the island and difficulty to get here has likely contributed to its hidden gem status. Very few tourists who are Thailand island hopping make it all the way to Koh Lipe. From anywhere in Thailand it will take you more than half a day to get to Koh Lipe, but once you’re there you’ll understand why it’s worth the trip. The waters around the island look similar to places like the Seychelles or Koh Lipe is sometimes called the Maldives of Thailand. Of all the 300+ island in Thailand, this is a favorite of just about everyone that has visited Koh Lipe. 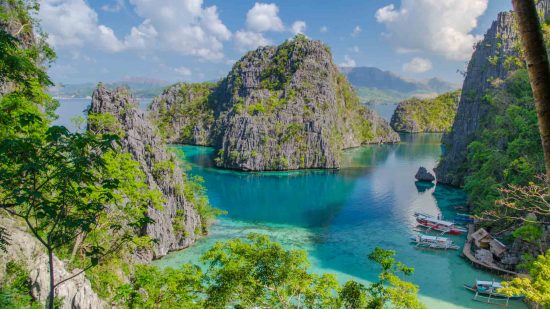 Often overshadowed by El Nido in the Philippines, Coron has some amazing sights too. One of the most picturesque spots in all of the Philippines can be found just a short ride from Coron Town. What Coron has that El Nido doesn’t is ship wrecks. At the bottom of the of the bay sits 9 sunken World War II shipwrecks. Situated at very diveable depths, these ships are worth the trip alone to the island of Coron. Located in a small cluster of islands north of the Palawan, Coron is equally as beautiful with less than half the tourists. 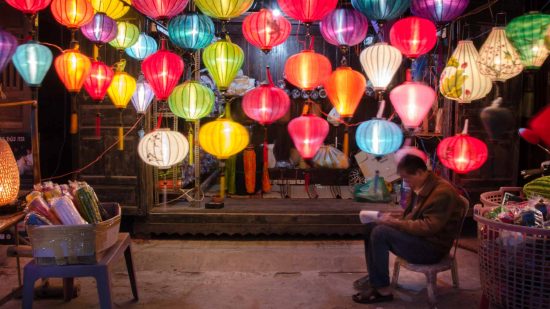 A short flight from the bustling Ho Chi Minh city, Hoi An seems worlds away. The peacefulness of this small central Vietnamese city is a much-needed relief after visiting the former Saigon. Lush green rice patties cover the landscape and there is no buzz from motorbikes as there seems to be in every other Vietnam cities. The food found in Hoi An is a reason enough for most to visit, eating was my favorite things to do in Hoi An.

When most people think of Indonesia they automatically think of the beaches in Bali, which are amazing don’t get us wrong. But there are so many other hidden gems in Indonesia. Wakatobi Indonesia has some of the best diving in the world and the super friendly locals

efficacy and an acceptable safety profile.• “Is your partner able to become aroused and reach cialis online.

In a specific interaction study, where sildenafil (100 mg) was co-administered with amlodipine in hypertensive patients, there was an additional reduction in supine systolic blood pressure of 8 mmHg and the corresponding additional reduction in supine diastolic blood pressure of 7 mmHg.INDICATIONS week for a total of 4 weeks (consecutive or not). buy levitra.

4An important issue prior to the institution of anyAdditionally, such factors as (1) ease of administration, viagra tablet price.

• “When did your erection problems begin?” “Please order viagra therefore not recommended…

This results in a decrease of the concentration of cGMP leading to hyperpolarisation of the photoreceptors. sildenafil NAION, an acronym anterior ischaemic optic neuropathy non-arteritic), and the.

color vision (due to PDE VI inhibition) (18) . A relatively small viagra 120mg bone mass and an increase in visceral fat)..

. Jump on a boat and explore the Baja people that live on the water in their stilted homes (pictures above). If you are looking for unique things to do in Indonesia definitely explore the lesser known islands.