7 Reasons Why the Philippines Is The Best Place On Earth 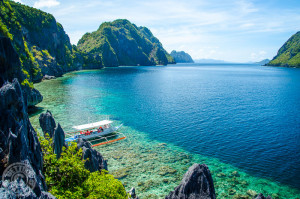 One of the most frequent questions we always get asked is “What’s your favorite place you’ve ever been?”. That’s a tough question. There are so many get places I’ve been choosing between them almost seems like you are betraying another favorite place. However there are always a few that come to mind as the best places I’ve visited, and the Philippines just about always makes the list.

Thai people often get the title for the land of a thousand smiles and things like that, don’t get me wrong Thai people are great, but I found Filipinos to be among the friendliest I’ve come across on the road. English is widely spoken so communication is easy, but it’s more than sharing a common language. The people of the Philippines are just genuine and friendly people. They had a big impact on my travels there. 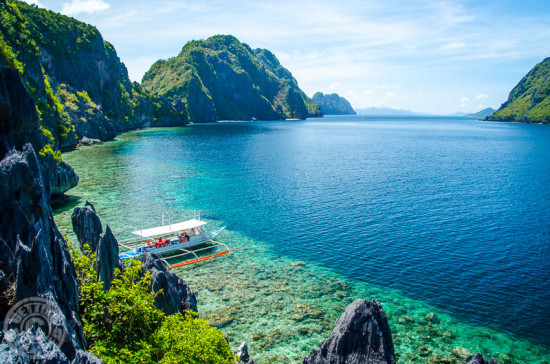 Yes, one specific part of the country makes the list on why the Philippines is the best place on earth. El Nido is that beautiful. The rock formations surrounded by turquoise waters is reason enough to visit the Philippines. There are some many things to do in El Nido you may never want to leave, at least I didn’t.

The Filipino food sometimes gets a bad wrap, but if you give it a real try there are actually some really good dishes. The ever popular chicken adobo is pretty tasty, but there’s more good stuff than just that. In the kitchen, you’ll see a big influence from the Spanish colonial times with dishes like paella being popular here too. 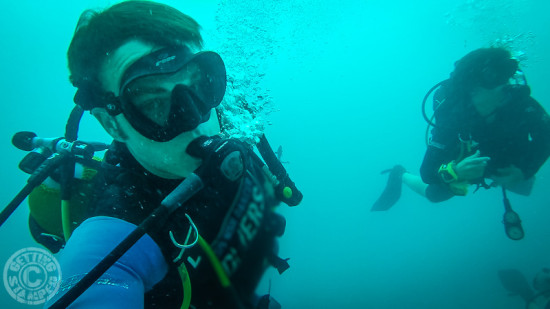 The underwater world of the Philippines is hard to match and is frequently listed as some of the best diving in the entire world. Even with the thousands of dive sites scattered around the Philippines, there are probably some reefs that are yet to be discovered.

Another aspect of traveling to the Philippines that makes it great are the little guest houses you find on these far-flung islands. You meet some of the most interesting people and colorful owners. The make you feel like family and make the experience that much better. However, they can be tough to find online, check Traveloka for a list of accommodation in the Philippines before your next trip.

The overused statement of “breathtaking” doesn’t even begin to describe some of the stunning landscapes found throughout the Philippines. Be prepared to pick your jaw off the ground after your first trip. 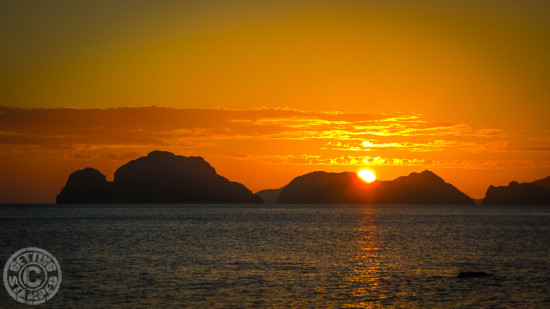 Being an island nation the Philippines sunset game is pretty darn strong. Be prepared to be dazzled by a nightly show of colors as the sun sinks into the sea at the end of the day.

These are just a few of the thousands of reasons why the Philippines is the greatest place on earth! What’s your favorite reason?